our partnership for real impact on society

As the world’s first platform for high-net-worth individuals to come together and network, our founder and CEO David A. Pieper has always been passionate about using some of this great wealth to do good in the world and to provide opportunities for our members to do so.

The Desert Flower Foundation led by Kiera Chaplin and Waris Dirie has been a leader in social commitment for decades. 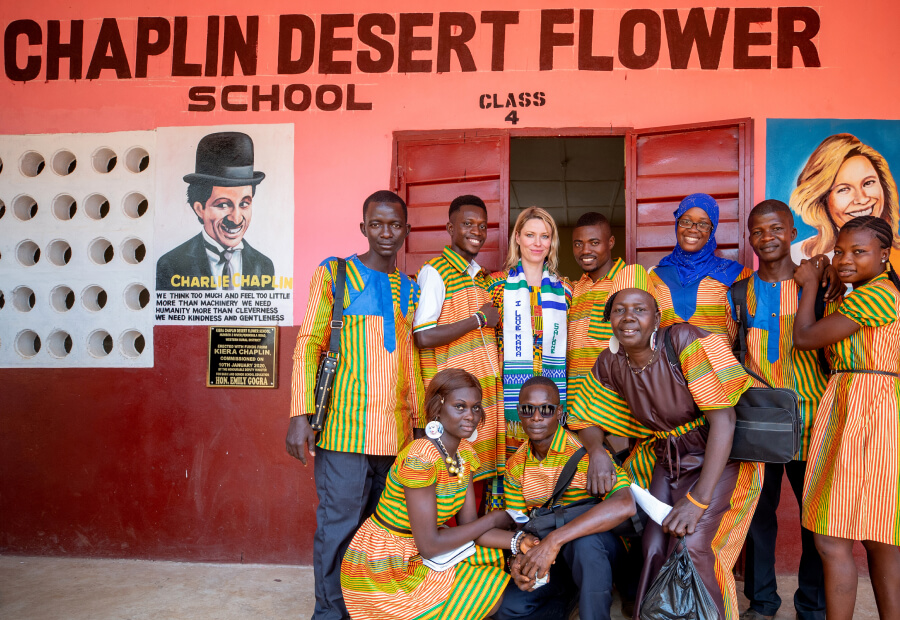 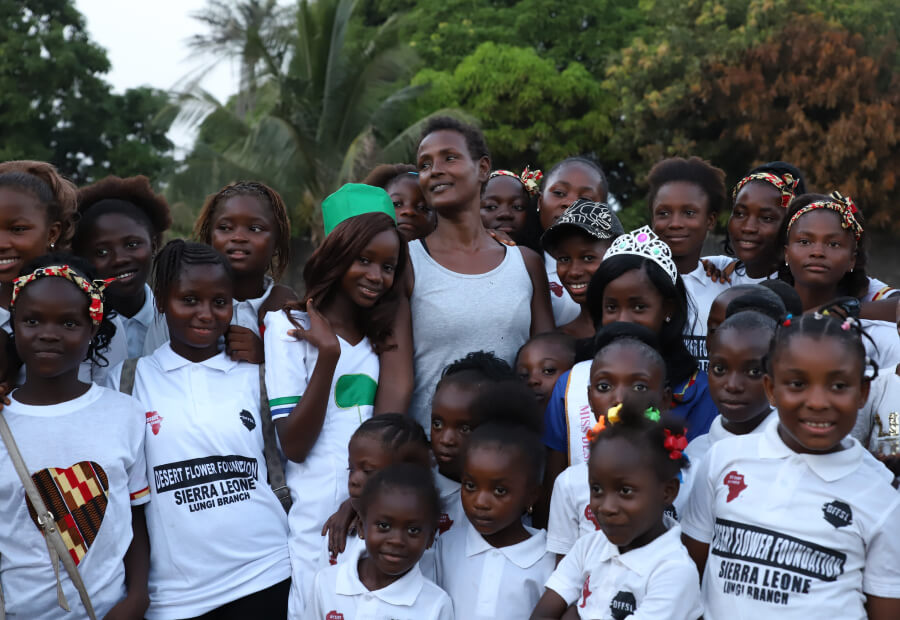 Female Genital Mutilation concerns us all. It is a crime that is being committed in many countries. Our mission is to save women and girls worldwide from genital mutilation and provide them with a better future.

“With my worldwide campaign, I want to raise awareness of this cruel practice. I want to contribute all I can to make it possible to finally eradicate FGM worldwide.” 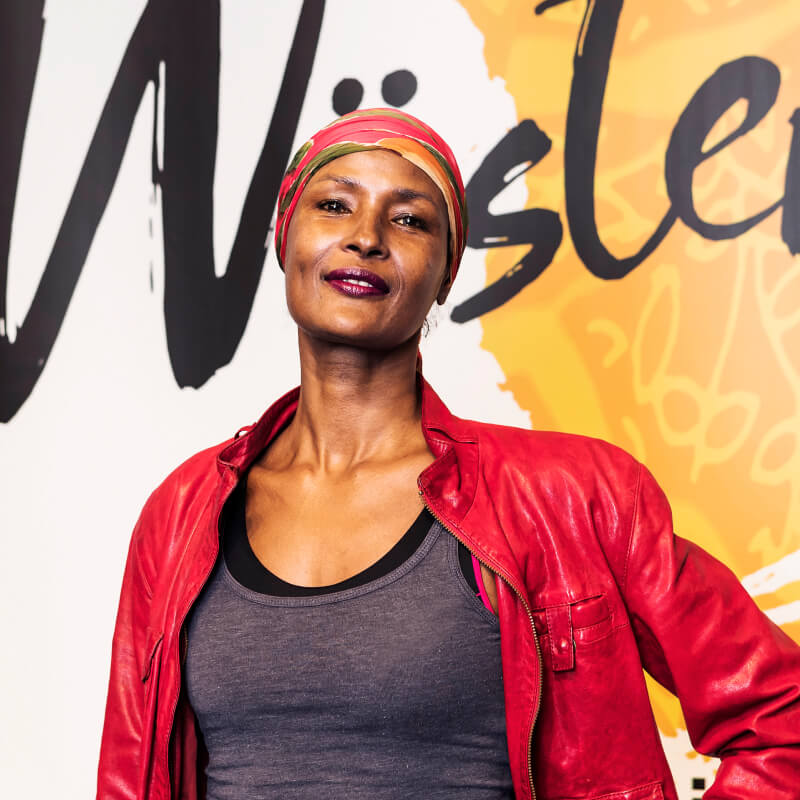 Born as a daughter of a nomadic family in 1965 in the region of Gallacaio, in the Somali desert on the border with Ethiopia.

Supermodel + bond girl at the age of 18, she was discovered as a model by the famous British celebrity- photographer, Terence Donovan, and photographed for the Pirelli calendar.

In 2002 she founded the Waris Dirie Foundation to support her work as a campaigner against FGM. 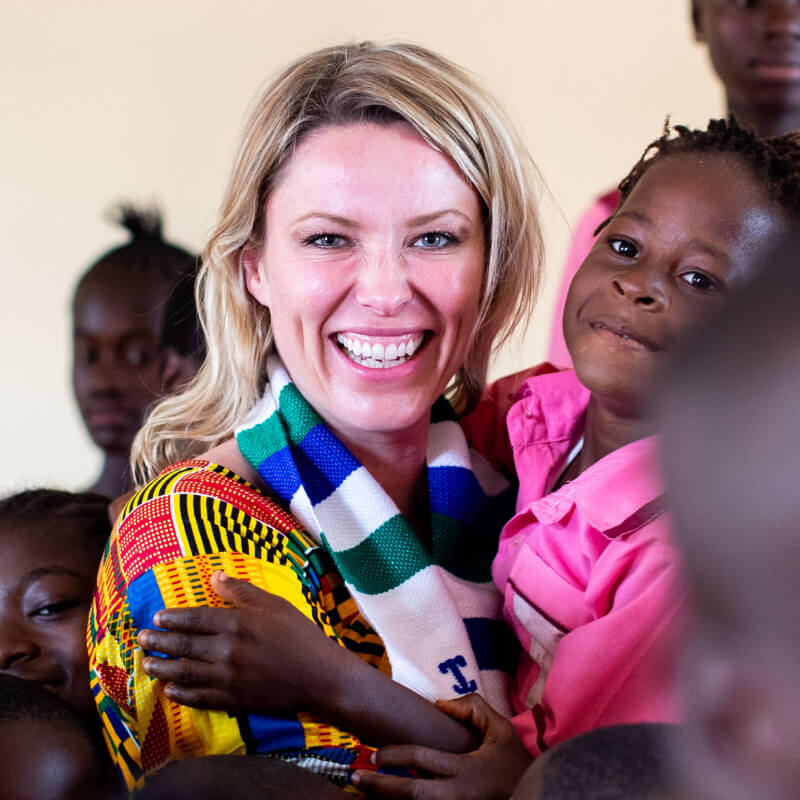 In 2018 Kiera Chaplin created the Chaplin Awards in Asia, an award that goes to an actor or filmmaker whose work embodies Charlie Chaplin’s qualities of realism, diversity and courage.

Kiera Chaplin campaigns for the rights of women and children as the president of the Fondation Fleur du Désert in Paris. On 10 January 2020 Chaplin opened the first Kiera Chaplin Desert Flower School for 400 children in Sierra Leone.

Together with the Desert Flower Foundation, the Skyland Wealth team invited 30 top clients to a moving evening with “Desert Flower” Waris Dirie at the Zoo Palast Berlin.

Skyland Wealth had the honor of making a change alongside interesting and influential guests:

I am deeply impressed by the fight that Waris Dirie and Kiera Chaplin are leading to end the horrifying practice of FGM around the world. Through our long-term partnership, we are joining forces with the Desert Flower Foundation and using the power and influence of the Skyland Wealth community to make a positive impact on the world.

Take a look at the special evening we enjoyed together:

We are regularly hosting exclusive events where you can meet in person people who are changing the world. Find out more about Skyland Prime Events.